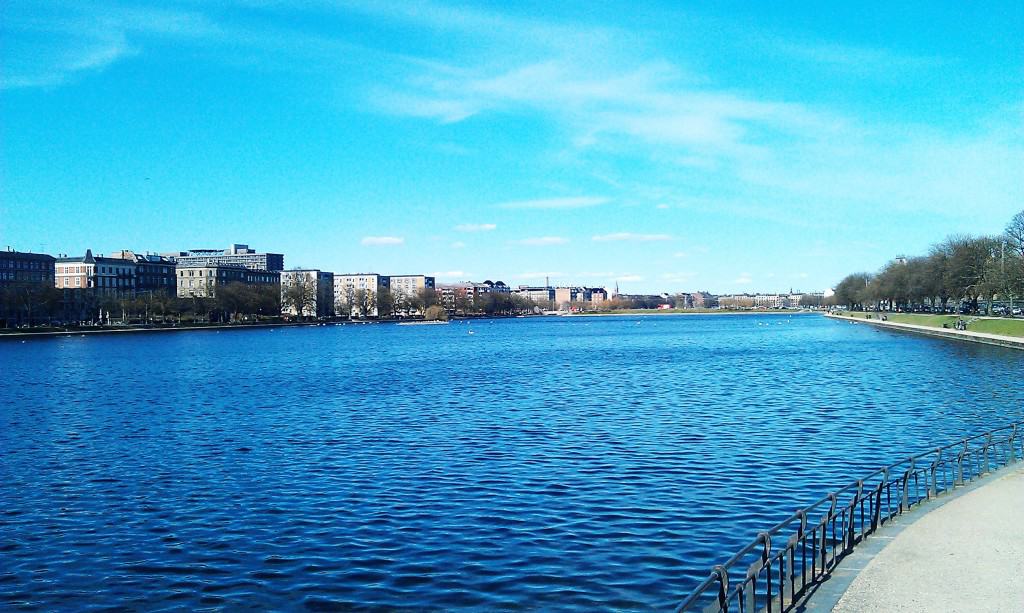 We present you a Copenhagen travel guide  with pictures of this urban, open space area will be added. We are waiting for the right time – where the sun is best, the alcohol is working and the people are enjoying themselves. The shortcut to enjoyment though must be the OnlineCasinosCanadian site where the casino games are quite the exhilarating experience. It will surely keep you entertained for hours on end. There’s the option that you can always play along with friends. In the meanwhile, feel free to read about the Lakes:

We recommend walking from Nørreport Station, it’s just 500 meters down Frederiksborggade from the station going away from Rundetårn. You can’t miss it.

Is an assembly of lakes, that consists of three named lakes that lies just between Inner City and Nørrebro. Through the years it’s been used as both a line of defense, been the city’s water supply and today many Danes enjoy to run along the banks and catch some fresh air. Covering a total of 47.8 hectares (118 acres) stretching over 6.4 kilometers, these Lakes are used for both ice skating at winter, and pedal-boating in summer! Placed in the northernmost of the lakes are two bird sanctuaries, named the Fish Island and the Bird Island. Feel free to read our post about the Little Mermaid.

The lakes was originally the water supply for the city back in the 14th and 15th century. Back then the lakes were not kept that well, and in 1725 – 1727 something had to be done, which led to a major cleaning of the water and construction on the banks we know today. In 1805 to 1959 the water in the lakes have been used for the city’s water supply, though it’s only been in modern town I think it’s been healthy enough to drink from. In 1856 the ramparts that once surrounded Copenhagen was removed and gave the city a whole new opportunity to expand – and it did! Both Nørrebro, Østerbro. and Vesterbro was founded during those years.

Take some time to enjoy the sun on the benches near the water, and just let the calm water in the lakes soothe your mind!

At the southern point of the Lakes, you can find the Tycho Brahe Planetarium which, among others, is one of the only IMAX-theatres in Copenhagen (and Denmark!). But this place is also an educational display of science for young and older minds, with interactive information on e.g. the solar system!